A large collection of photographs taken by renowned photographer Weegee that were found in a yard sale have now been acquired by the Indianapolis Museum of Art, giving the museum’s collection a much needed boost.

Weegee, whose real name is Arthur Fellig, is well known for his black and white shots of the streets of New York City, along with his images of celebrities in Los Angeles.

Weegee was given his nickname, named after an Ouiji board, due to his ability to be at the scene of a crime with his camera before police, and he continued to be a celebrated photojournalist up until his death in 1968.

The collection, found in 2003 at a Kentucky yard sale, is the largest collection of Weegee images outside of his estate and includes 210 images and more than 100 documents including items such as letters and newspaper clippings.

The museums’ curator of prints, Martin Krause, said in an interview with Photo District News: “”Weegee is such a fascinating figure and character, and straddles the photojournalism and edgy modernism…worlds.”

It is thought that the images, sold to the museum after being turned down by them in the past, will give the museum a boost in their otherwise dwindling photography collection.

According to Krause, fans may have to wait until 2010 to see this fascinating collection as the images will not go on display until there is a slot in the exhibition schedule. 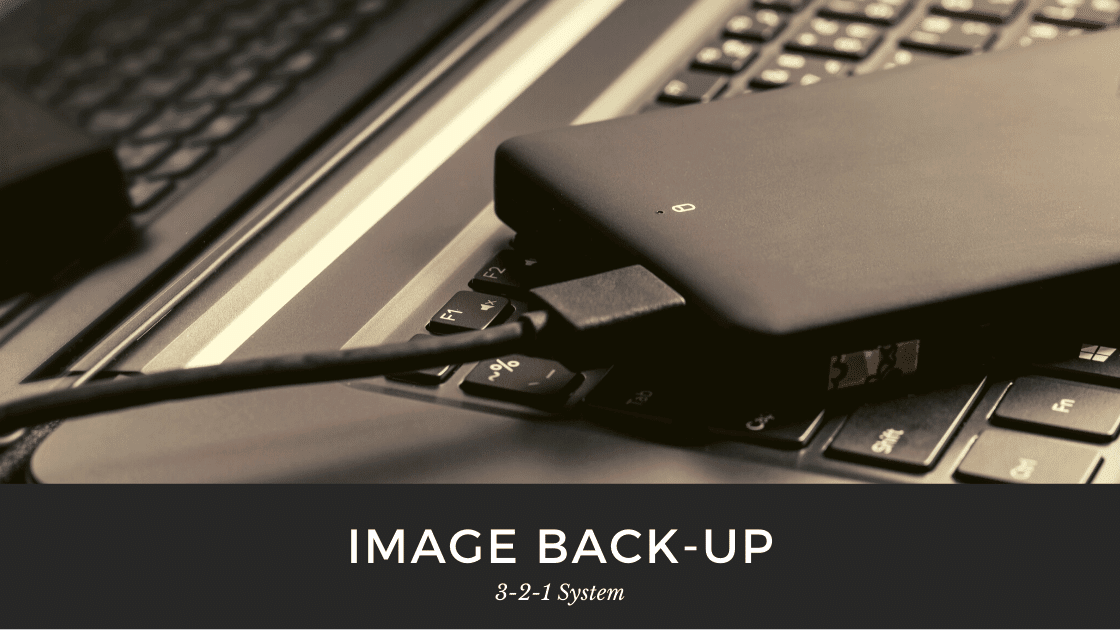